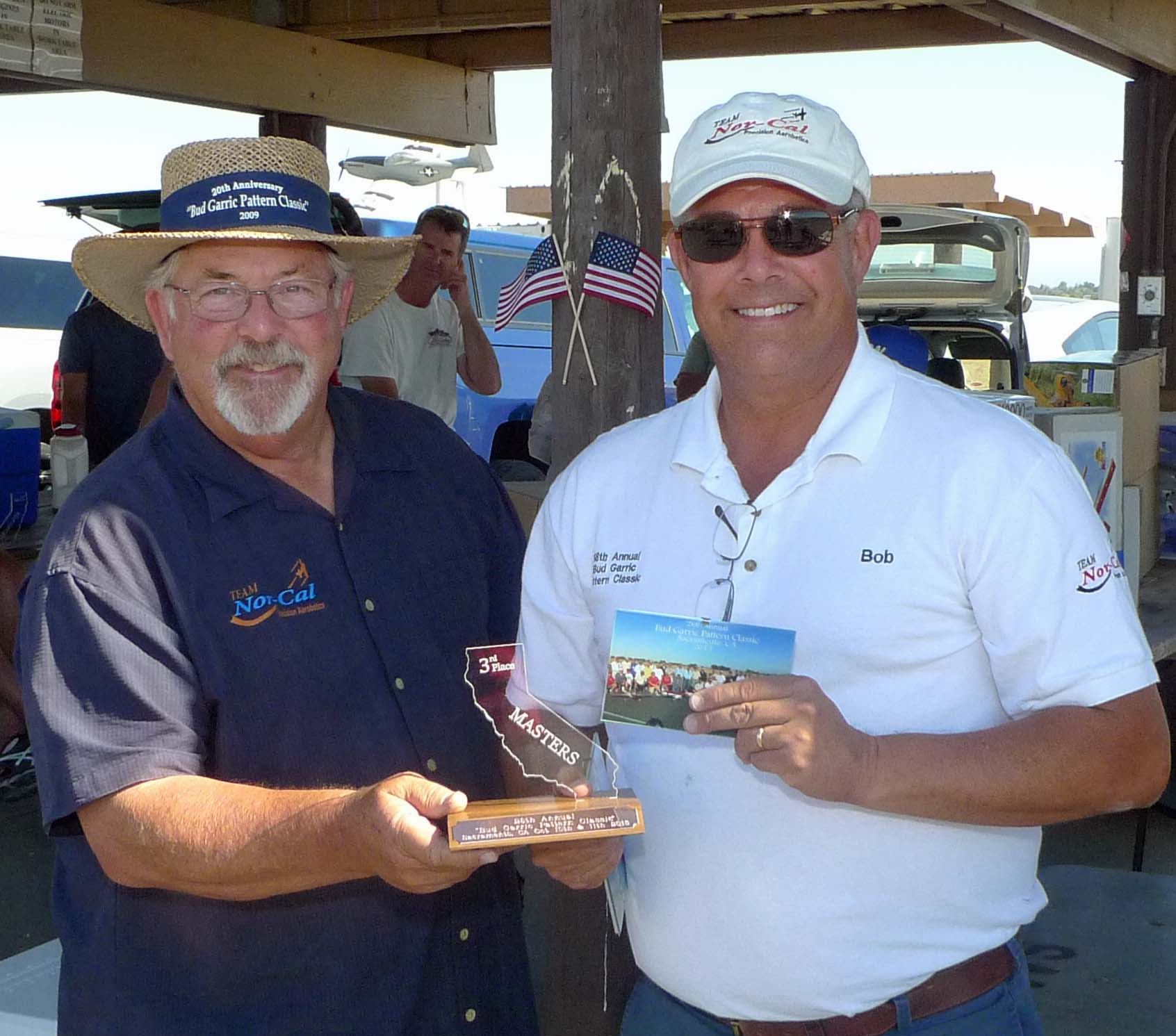 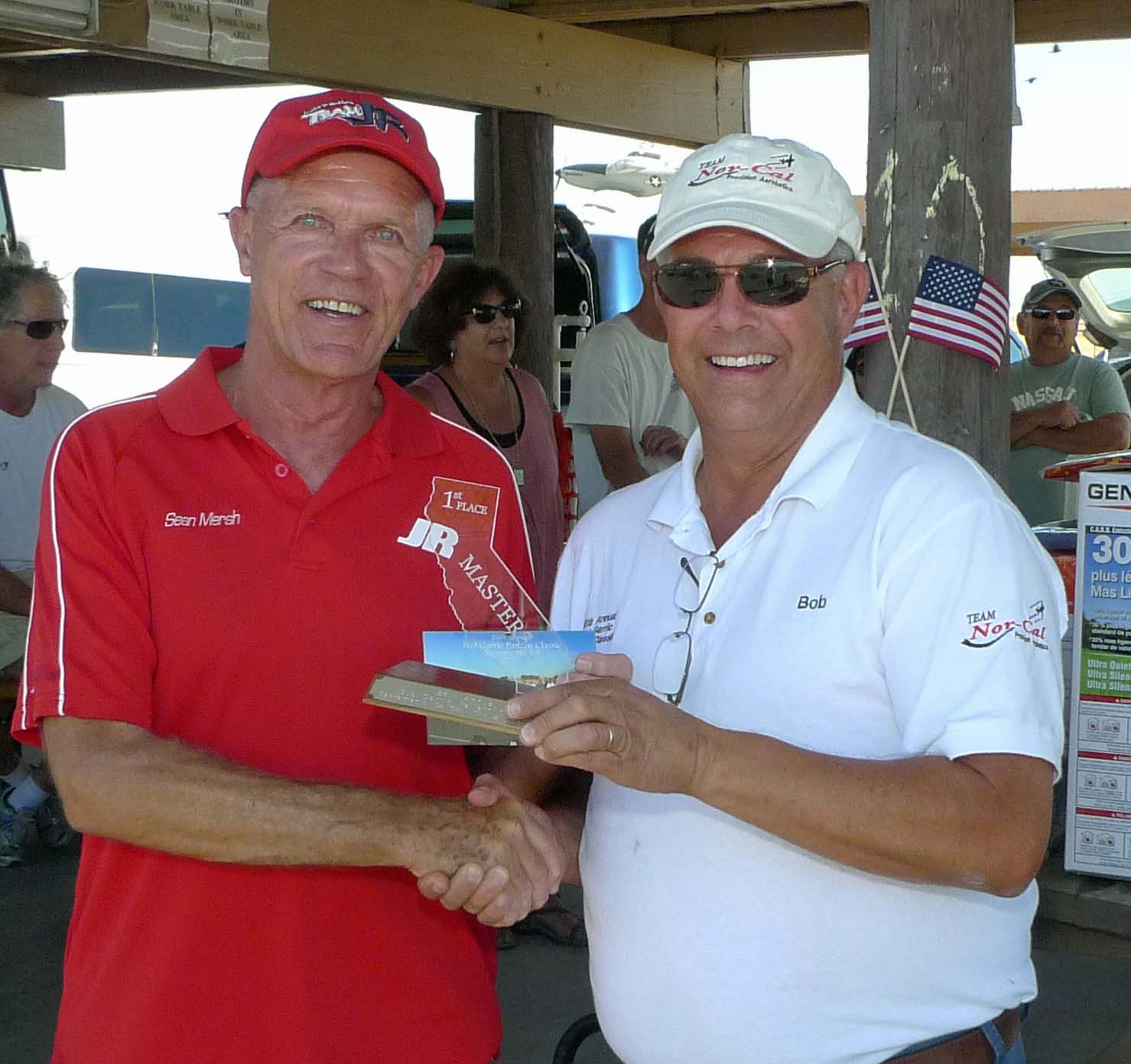 Precision Aerobatics, or Pattern Flying as it is known in the USA, is flown around the world in many countries. Basically,  pilots fly their plane thru a set of prescribed maneuvers while a set of  judges and scores the flight based on a written description of each maneuver. The maneuvers are judged on flight/maneuver geometry, centering, smoothness/gracefulness as described by the maneuver rules. There are multiple classes where the number of maneuvers and the difficuty of the maneuvers increases with each successive class. There is even an International Class (FAI/F3A) that is flown all over the world. Many countries send teams to compete in World Championships every 2 years. The AMA sponsors our USA team and the team members are selected at the AMA National Championships once every two years. From the late 1960's until today, US pilots have been major contributors to the sport of precision aerobatics. We've seen our sport evolve from a .60 size 2 cycle glow engines to 1.85 size 4 cycle glow engines, and now electric motors have made huge inroads into our sport.

Sacramento Area Modelers hosts 2 pattern contests per year, a 1 day contest in the spring and a larger 2 day contest typically held in October which is attended by pilots from all over California, neighboring states and even Canadian pilots.